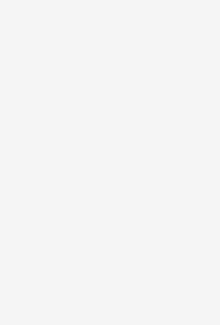 A shy teenager accidentally kills a mocking peer, and his mother helps him hide in a spare room in their house. Problems arise when the mother goes for an operation and dies, and the house is sold to a new family, with the teen still living inside. Written by Kyle Palkowski Scott Jacoby, a nerdy high school youth, accidently kills a neighbor's young daughter. Panicking mother, Kim Hunter, fears the police will not believe that it was an accident. She moves her son into a bathroom that she turned into a secret hiding place. After her death, a new family moves in. In the mean time, Ronald has gotten lost in a fantasy world created in his own head from being hidden away for so long. Written by Humberto Amador